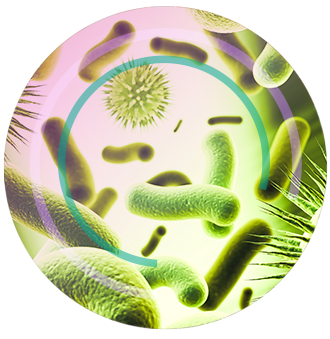 Our biocides are included on ECHA Article 95 for the Biocidal Products Regulation (BPR).

Enquire about our Biocides

A broad spectrum biocide this product is suitable for both open and closed systems. Effective against the majority of bacteria likely to be found in closed systems.

This biocide is an extremely efficient biocide based on triazine derivatives. Effective against a broad range of micro-organisms including slimes and algae. It has an excellent efficacy against pseudomonas, SRB’s and biofilms. It offers low dose rates and is economical in use. A simple field test is available from Chemiteq.

Broad spectrum biocide which has proven efficacy against a wide range of algae and slime forming bacteria. Also effective against yeasts and moulds.

A microbiocide suitable for use in industrial closed heating and cooling systems for the control of bacteria and fungi.

CQ1240 is a stabilised bromine offering good biofilm removal capability. The product is suitable for use in controlling algae, bacteria and slime in recirculating cooling water, pasteurisers, air washers and other heat transfer systems.

The raw materials used in our chlorite solutions are BS:EN 938:2009 standard; Chemicals used for the treatment of water intended for human consumption.